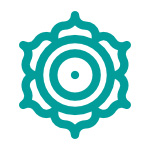 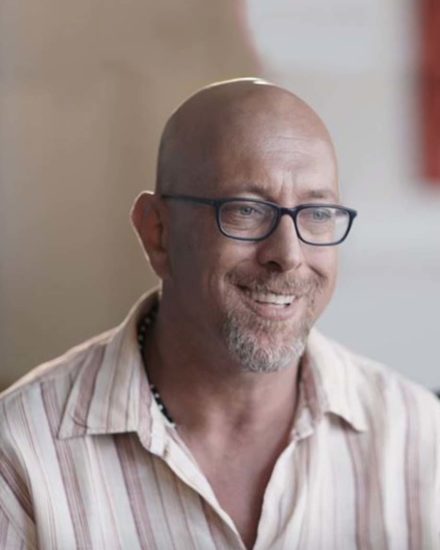 Born in Italy, in 1966, Alessandro started practicing yoga at the age of 15, under his mother’s influence. As a young boy, he was deeply touched by his meetings with the various teachers who frequented his home. He graduated university with a degree in Business Management and he worked in the shipping sector for a few years. Seeking a calmer and more inspired lifestyle, he abandoned his carrier and he travelled to Antigua, Caribbean, to start a new life. After staying there for six years, and after realizing that changes to external circumstances do not actually mean much, he decided to dedicate himself to yoga, and he started practicing intensely.

He met with the great yogi Sri Sri Sri Satchidananda who taught him the foundations of the ancient Hatha Yoga tradition. In Italy, he studied with Walter Ruta (Tirak) and he started teaching and supporting the development of the Pramiti Yoga School. At a later time, he decided to experience life in an Ashram, which brought him to Greece, where he met his guru, Swami Shivamurti Saraswati, and where he spent a few years in the Satyananda Ashram in the Paiania region in Attica. There, he studied the principles of Karma Yoga and the traditional teachings of Satyananda. Since 2010, he lives in Lagonisi, and he teaches in Athens and throughout the region of Attica. 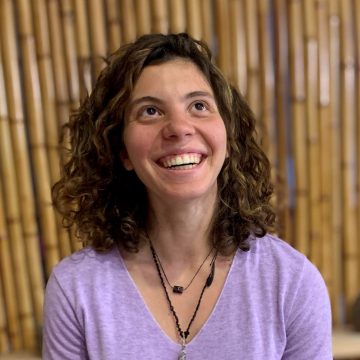 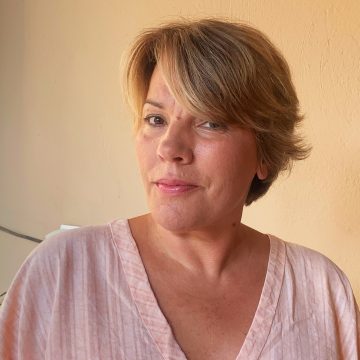