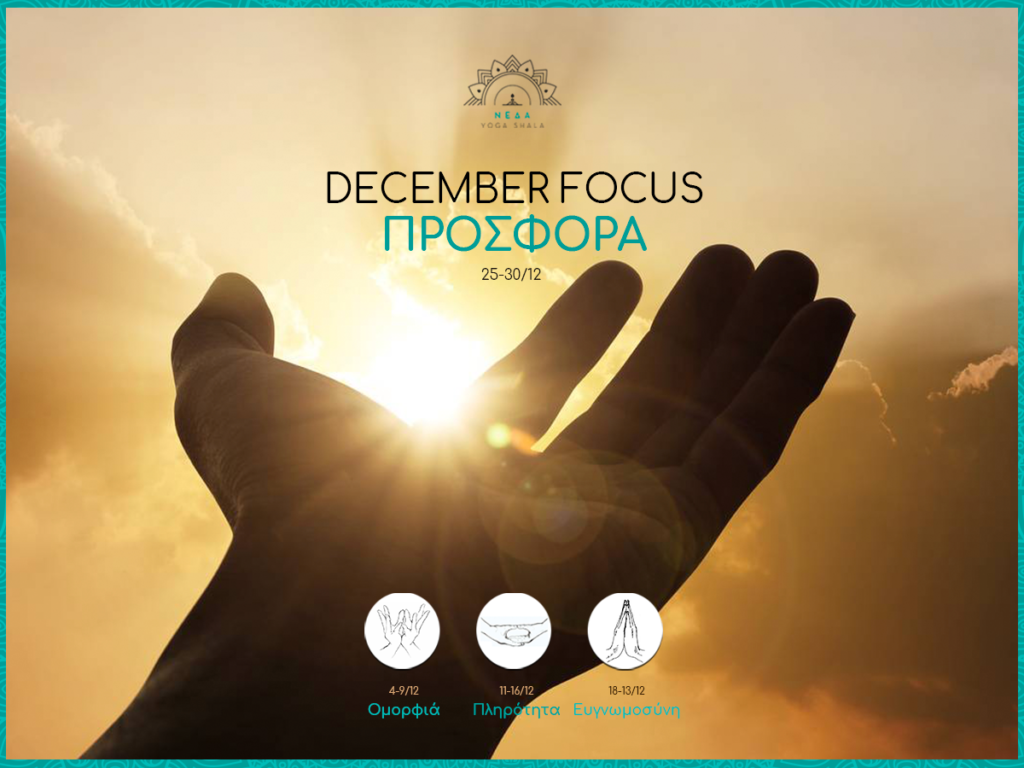 The Bοdhisattva is a being full of compassion.

In Buddhist philosophy, the notion of Unhappiness is frequently encountered.
Buddha is a radiant being who acknowledged the fact that hardship and pain are part of the human life, and through meditation, he found the path that leads man away from pain, to a life full of peace and happiness.

Lots of people look for a way out of the matrix.
In Buddhism, meditation is the principal tool to find a way out, as well as spiritual exhilaration.
By following this path, we hope to find answers to eternal questions, to find enlightenment, and even to stop being reborn on Earth, to bring an end to the never ending succession of incarnations and to finally ascend to the Brahmanic planes, and even beyond. There where the “Ego” is no more, where only vibrations of love and compassion exist.
So, a lot of people on the planet renounce many “human” pleasures and dedicate the largest part of their lives to meditation.

This revelation is absolutely shocking for the meditation practitioner. In reality, their whole life is being dominated by the very thing which so persistently, with such toil and agony, so selflessly they were trying to escape. The feeling of Emptiness, of Nothingness now prevails. A feeling of personal desolation…

The practitioner slowly realizes that if they themselves cannot escape personal unhappiness, despite becoming so strong and their consciousness so expanded, then, for the rest of the beings there is almost no hope at all.

A feeling of enormous compassion overwhelms them, from the depths of their being. It is so big that it starts deconstructing them, step by step.
No other feeling exists anymore, except this infinite compassion. The practitioner does not exist anymore. Neither the Brahmanic realms exist, nor the personal enlightenment.
The only meaning that exists is inside the heart, which is now wide open like a lotus flower. It is this heart which now dictates the practitioner’s life. And the only thing the heart asks for is to Offer. To Offer to every living being, to human life or to life at “lower” planes of existence. To offer their own life or whatever can be offered through them, so that there is less unhappiness in the world, less pain.
So that love and peace prevail.
So that every living being is happy, free and safe.
And the practitioner’s only remaining prayer is:
May all beings be happy, may all beings live a life in love and kindness, may all beings forgive and be forgiven.
May pain stop, may all beings become free of all sources of unhappiness, and may they live in peace, united, free.

This is the Bodhisattva.
Namaste