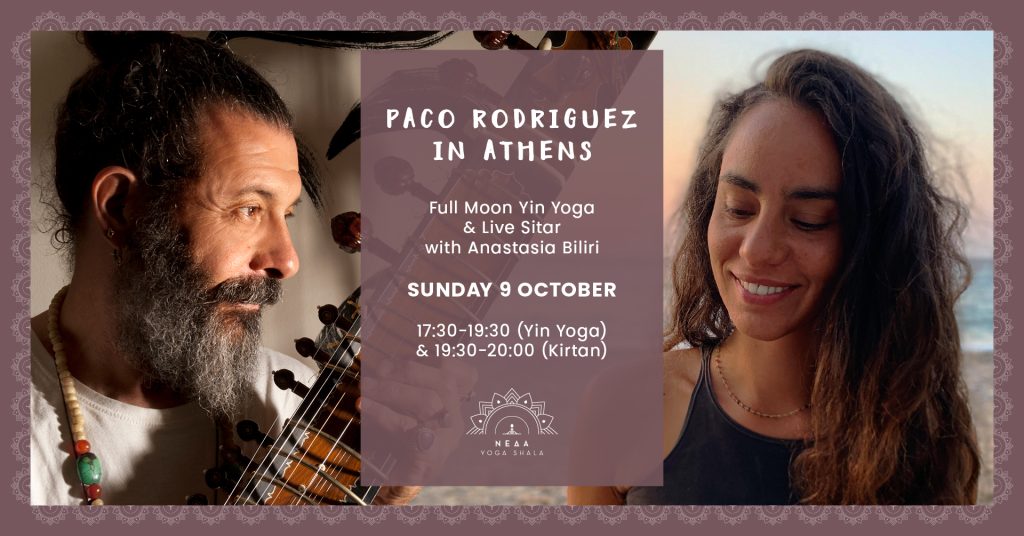 Paco Rodriguez returns to Athens and Neda Yoga Shala on Sunday 9th of October and brings us his wonderful sitar melodies! The best way to accompany the first full moon of Autumn and the practice of Yin Yoga.

A dedicated Bhakti Yogi, we welcome Paco straight from India, his base and inspiration for many years. He will accompany with the sounds of his sitar, our beloved Anastasia Biliri, on an inward journey with the tools of Yin Yoga practice and Sound. A beautiful way to end the week.

In this class, we will stay for some time in soft and accessible for all asanas. A very special combination of these two friends, joining their tools to guide us on a beautiful inner journey. We will close with deep relaxation under the sounds of the sitar.

The class will be followed by a short Kirtan with Paco.

– Please make sure to arrive 10 to 15 minutes earlier.

-Reservation is required, please contact us at nedayogashala@gmail.com or 6944773557.-

– The payment is returned in case of cancellation up to 3 days before the start of the seminar.

Paco Rodriguez
Paco has been a professional musician since his teenage years. He started learning Sitar in 1994 in Varanasi (India), the same year he was initiated into Bhakti yoga and never stopped practicing since.
During the nineties he passed a lot of time with sadhus (wandering monks) in between Varanasi and the Himalayas, practicing yoga and learning about Vedanta and Hindu mythology. In 1995 he sat his first Vipassana meditation retreat and since insight meditation is part of his daily routine. Back in France, he lived 9 years in the French Pyrenees, in a buddhist meditation commune, Tapovan.
Nowadays Paco performs more than 100 concerts a year in India and in Europe with two projects Sitarsonic and Kundalini Airport, he leads Kirtan in various yoga centers in Goa and Europe and also provides soundscaping and soundbathing for yoga class or guided relaxation sessions.
Paco is 56 years old and is currently living between India, France and Greece.

Anastasia Biliri
Anastasia started the study of yoga 15 years ago. Her first trip to India was in 2009, and she has been frequently visiting ever since, practising traditional Hatha Yoga with distinguished teachers such as Swami Niranjanananda and Swami Shakti Murti (Bihar School of Yoga), Sharat Arora (Iyengar Yoga Citizenship Center) and Sunil and Bhakti Kumar (Yoga Training Center).

Anastasia has completed 4 different teacher training programs (200hrs, 300hrs, 365hrs) and numerous technical training seminars around the world on Yoga Therapy, Anatomy, Physiology, Kinesiology and more. In 2013 she became initiated in Satyananda Yoga by Swami Sivamurti Saraswati. In 2019 she was honoured to take the Karma Sannyasin initiation by Swami Satyasangananda Saraswati.

She has been an instructor of Hatha Yoga since 2012 and the founder and lead instructor of Neda Yoga Shala. She studies piano and Indian harmonium and is a member of Adi Shakti Kirtan Band as well as Ryza Project, a beautiful exploration of the connection between sound and yoga. With her teachings, she wishes to inspire people on how this practice offers an internal shelter, but at the same time it gives you the strength to face life openly. To be alert but relaxed. To connect deeply with yourself, nature and the world around you. To be free through awareness and discipline. To be here. To feel. To Love. To Live! 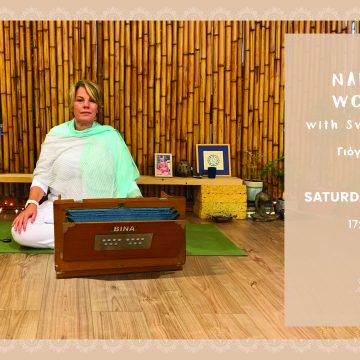 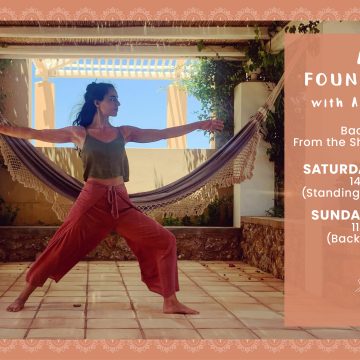 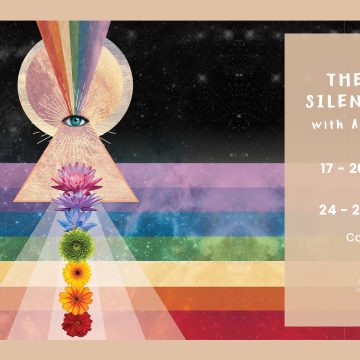