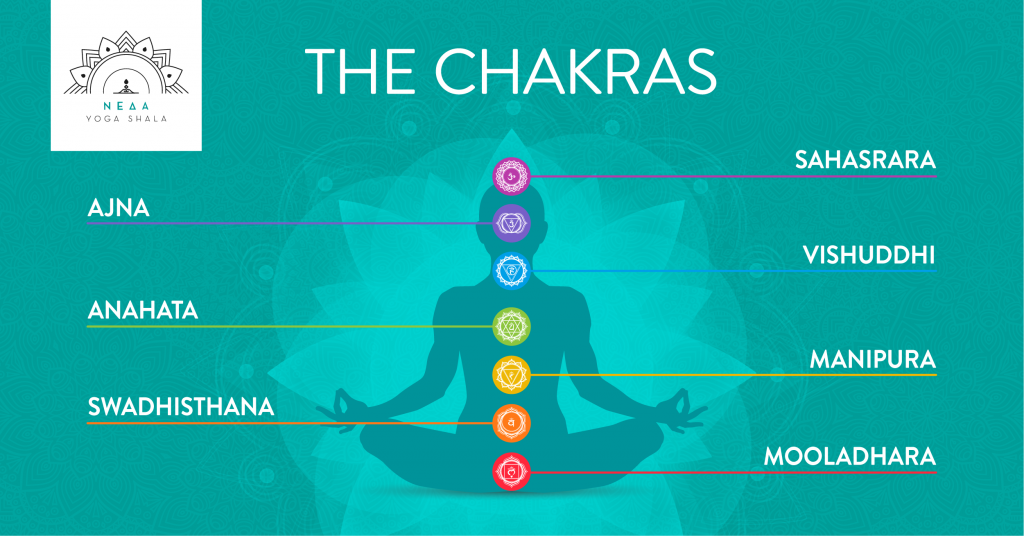 The literal sense of the word “chakra” is “wheel”, but in the yogic terminology, the best translation for this Sanskrit word is “vortex” or “swirl”.

According to Swami Niranjananda, the Chakras are “very subtle and highly dynamic energy vortexes that receive the cosmic Prana (energy) and function as converters, reducing its voltage, so that it can be used by the various organs and body parts.”  Swami Satyananda often compared a Chakra to an electricity transmission tower in a city, from which power lines carry energy to the surrounding houses and streets.  So, the equivalent structures in our bodies are the 72,000 Nadis (energy channels), which, like cables, transport the Chakras’ energy to the corresponding body parts that they feed, thus maintaining the innate activity rhythm of the organs. The various styles of Υoga purify, balance and awaken the Chakras, improving the energy flow in our bodies and supplying more effectively the various bodily functions. “If the transmission towers are not connected or if they are not properly programmed, even if your cables are of the best quality, how will the electrical power be transmitted?”

Chakras are directly connected to the corresponding centres in the brain, and they function as their activation switches (the activation happens by channeling prana to the brain, through the Nadis). So, in addition to providing specific areas and functions of the body with prana, they also serve as trigger points, for awakening higher dimensions and possibilities of awareness, as silent areas of the brain start to “blossom like flowers. When the chakras are awakened, the mind automatically changes. Your life values also change and the quality of your love and your relationships is infinitely improved.” – Swami Satyananda. Through this perspective, the science of the chakras reflects human evolution, from the more animalistic centers, located at the base of the trunk (Muladhara for survival, security, or Swadhisthana for sexuality, pleasure, creativity), to the higher spiritual centers, such as the Ajna (wisdom, discrimination, insight), allowing us to enjoy a life with behaviors and reactions of a higher quality. 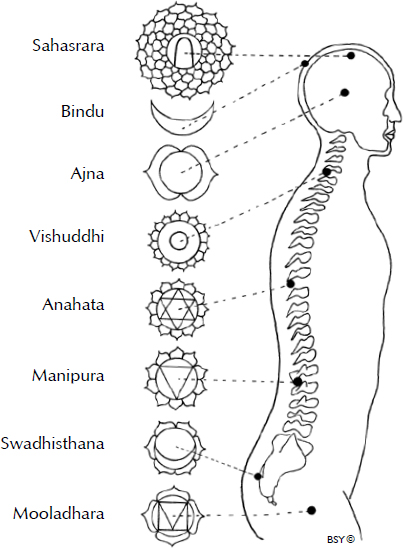 Yoga and Tantra mainly use 7 of these centers, most of which are located along the inner walls of the spinal column. The Muladhara is the first chakra in human evolution. It is connected to the unconscious mind and it is there where the most primitive and deeply rooted instincts reside (such as the survival instinct), as well as our fears. The second chakra is Svadhishthana , and it is the storehouse of all the latent impressions (the samskaras). It is connected to enjoyment, desire for pleasure (mainly regarding food and sex), sleep, creativity etc. The third chakra, called Manipura chakra, is the energy storehouse of the body, and it is connected to dynamism, vitality, digestion, bodily temperature regulation and more. The Anahata, the fourth center, rules the functions of the heart, the lungs and the diaphragm, and it’s awakening is related to qualities such as forgiveness, compassion and unconditional love. The Vishuddhi is the fifth chakra in order, and it is related to the thyroid, the epiglottis, the neck, the palate, as well as to the quality of cleanliness and of purification. Finally, we find Sahasrara, which is the seat of ultimate awareness. It is wholeness, the ultimate, the union of the individualized with the universal Self, the cosmic consciousness (Shiva) and the cosmic Prana (Shakti). A center, the qualities of which exist far beyond words and rational mind.

In tantric tradition, there are only 2 realities, which are called Shiva (consciousness) and Shakti (energy/power, innate to everything, animate and inanimate, that manifests around us). The “dynamic” aspect of Shakti is expressed every moment (talking, walking, thinking moment…), but Shakti also exists in a “dormant”, still unmanifested form, which is called Kundalini, and lives inside the Muladhara chakra, at the base of the body. The awakening of this dormant aspect of Shakti is Tantra’s purpose. The Muladhara is a powerful power generator, and fro this generator to work, specific practices are necessary, such as the practices of Pranayama. Through this kind of practices, energy is generated inside the body, which is pushed downwards, activating the generator in the Muladhara chakra. After that, the produced energy is pushed upwards, through the central energy channel that we have in our spine, called Susumna. If this channel and the chakras on it are purified, the Kundalini Shakti travels towards the higher centers, activating higher states of awareness, until it becomes one with Shiva in the Sahasrara. This union of the two, of the awareness and the energy, is the final stage of Yoga and an integral part of the Tantric Santana.

The awakening of the Chakras, the Kundalini and the central energy channel (Susumna), which allows its ascending, contributes to “…enjoying the relationship between Shiva and Shakti, the authentic relationship between these 2 great forces inside of you. In that manner, you counterbalance the laws of nature and accelerate the pace of your physical, mental and spiritual evolution. From this moment of awakening, the human ceases to be a crude material body that functions with an inferior mind and a low voltage prana. On the contrary, every body cell is highly charged. And when full awakening takes place, the human becomes a little god, an embodiment of the divine”.  – Swami Satyanand

For the Neda Yoga Shala Team 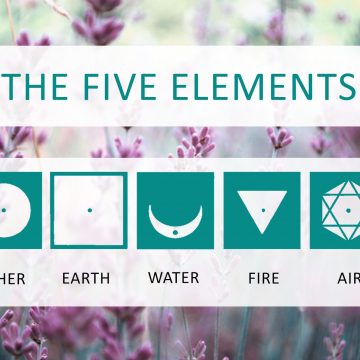 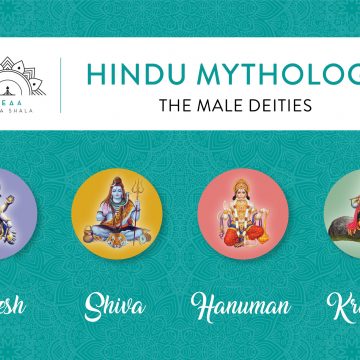 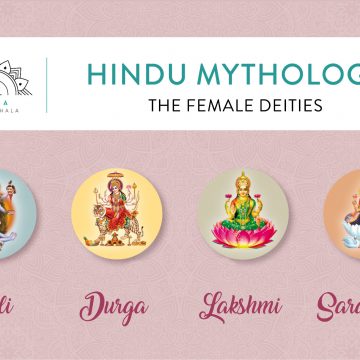 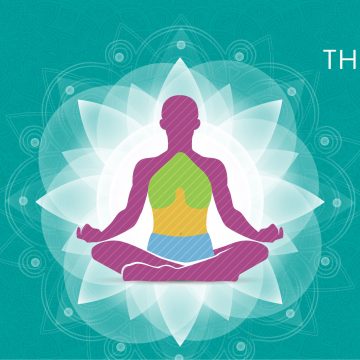