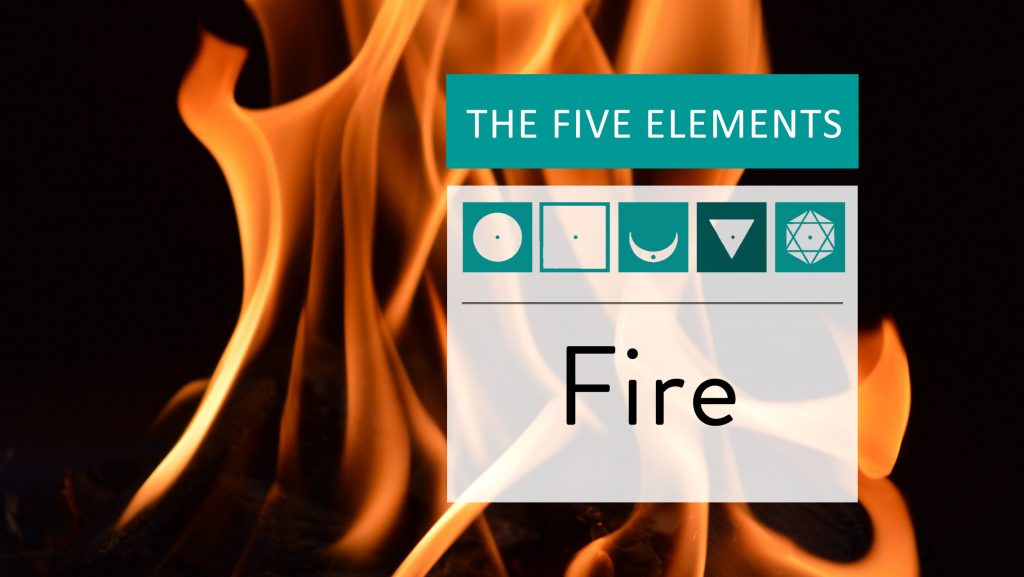 Agni Tattva – The element of fire

From Hinduism to Shamanism and from Egypt to Ancient Greece, fire holds the same significance and is the main focus in many sacraments and ceremonial acts. The term “Burning” is used to describe any chemical reaction that releases heat and light. In that sense, fire is a symbol of transformation and change. It is not a specific state of matter, but it refers to that stage where matter turns into something else. Where what is old or unnecessary is being left behind, and this “sacrifice” triggers renewal and rebirth. That’s why the sacrament of fire is a process of cleansing and purification. For that reason, even though fire can initially be considered a force of destruction, it is this very quality that in the end makes fire an activator of change, progress and evolution.
A similar purification occurs inside the human body. The moment we first draw breath, our body starts an uninterrupted process of burning. Through the function of metabolism, our cells use oxygen to break down glucose and turn it into energy, among other things. This continuous burning is what gives us the necessary energy to move, breath, generate brain synapses and in general, perform all the magical activities that sustain a living organism.

A similar digestion and absorption take place at the emotional and intellectual level. How do we assimilate out life experiences?

Therefore, fire has another quality besides transformation – the quality of action. At the personality level, it is very often confused with passion, confidence and sense of self-worth, dynamism, discipline and achieving goals.

Imagine that, in front of you, there is an altar, and that you have the courage to not be attached to feelings, things and situations – what would you let go of? What would you throw into the fire in order to transform it into something else?